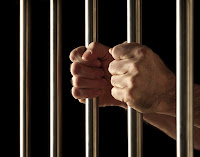 Recently, the Ohio Supreme Court issued a decision on misdemeanor sentences.  Prior to this decision, some courts allowed misdemeanor sentences to be tacked onto felony sentences, commonly referred to as consecutive sentences.  Other courts required such sentences to run at the same time, commonly known as concurrent sentences.  One of the duties of the Ohio Supreme Court is to resolve such conflicts so that the people of the State of Ohio have one rule throughout the state, rather than rules that change depending on which county your court is in.  This reduces confusion and promotes uniformity of laws. 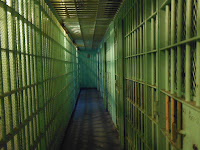 The Ohio Supreme Court decided that Ohio law generally required misdemeanor sentences to be served at the same time as felony sentences. This same Ohio law lists three exceptions to this rule: (1) pandering sexually oriented matter involving children; (2) escape; and (3) possession of a deadly weapon while under detention.  These misdemeanors were classified as being serious enough to allow, but not require, the jail sentences to run consecutively with a separate felony conviction.

Attorney Daniel Gigiano believes the Ohio Supreme Court got this one right.   A plain reading of Ohio Revised Code 2929.41 supports this result.  While there is language in the statute that opponents would say supports a different result, that language does not create a new rule, but simply clarifies how to carry out the rule that misdemeanor and felony offenses are to be served concurrently.

Posted by DanielGigianoReviews at 11:08 AM